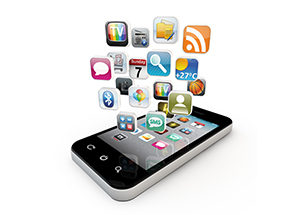 According to a recent survey conducted by PCMag, consumers are switching between iOS and Android mobile operating systems for a better user experience among other reasons. The two operating systems are competing to bring consumers wider app availability, faster software updates and better customer service. Where the two systems differ are in the user experience and pricing categories.